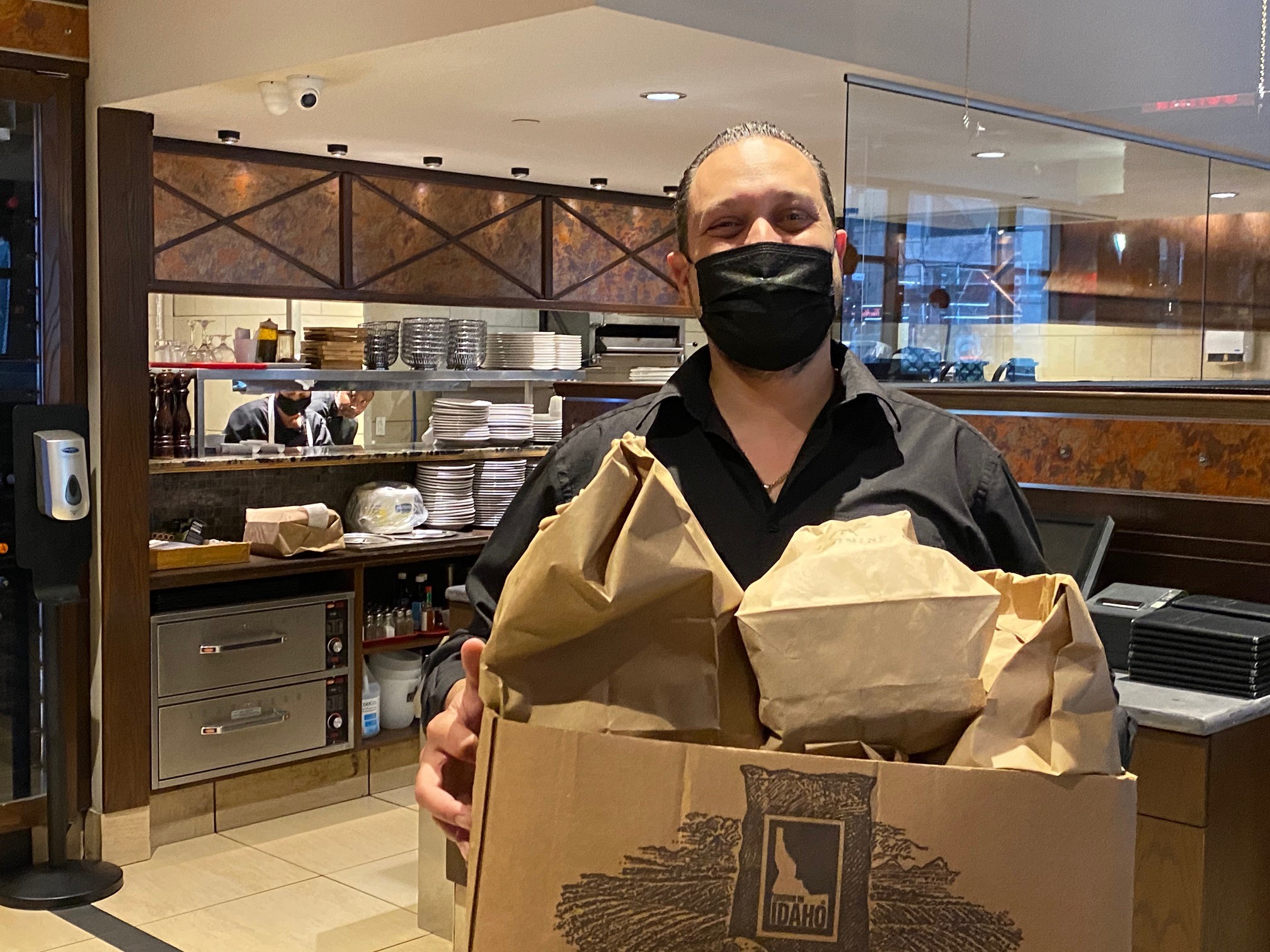 My family has been frequenting the Firegrill Restaurant ( https://firegrill.com) for a few years now, enjoying some of the best steaks in town at their downtown Stanley Street and St. Laurent Sphèretech 14 (next to Cinemas Guzzo) locations. 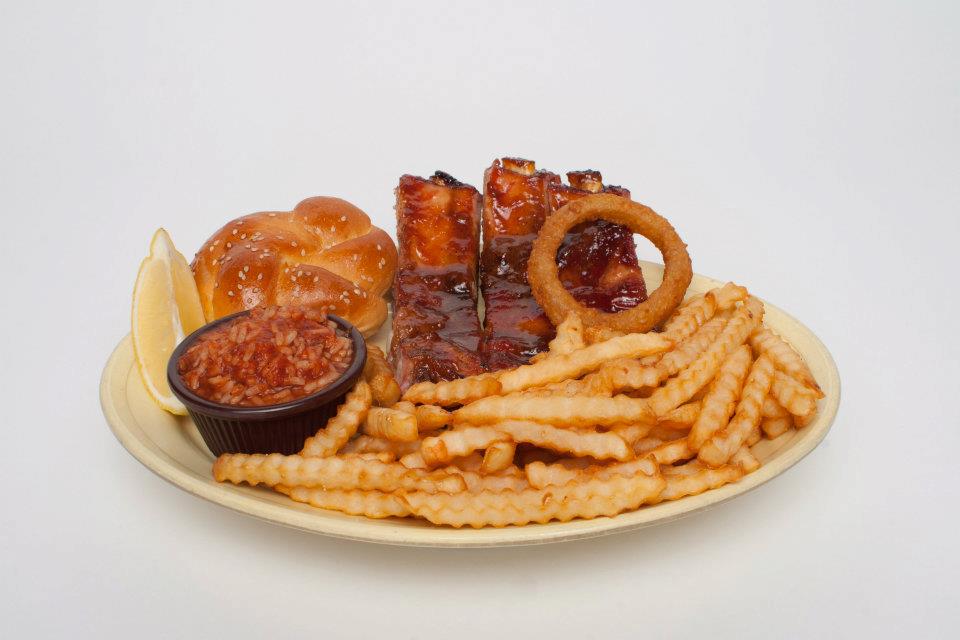 The father and son team of Manny and Dalton Barnoff launched the chicken and ribs spot in 1967, using their last name as a play on words for the moniker. Tom McQueen would eventually enter the picture as a busboy, waiter, bartender, and manager before becoming a co-owner. These days the Barnoffs remain very much part of the picture. Manny, best known for radio commercials in which he tells potential customers to “Tell them Manny sent you,” is now 88 years old and lives up north. McQueen goes up there at least three days a week to keep him in the loop.