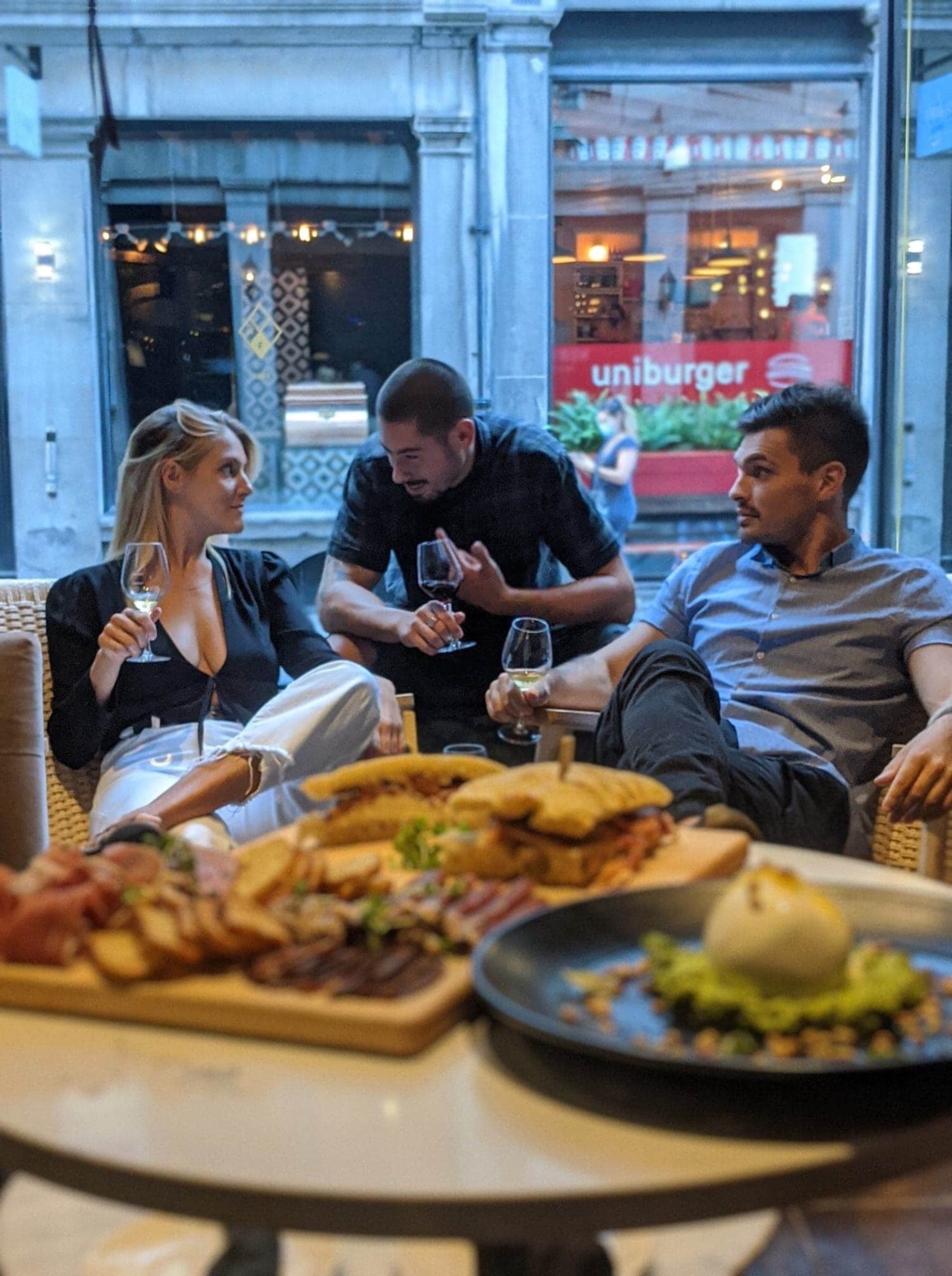 It is not every day I get to walk the cobbled streets of Old Montréal. There is a magical sound as your footsteps echo through the time-preserved buildings. I had the pleasure of reviewing a new restaurant named after Quebec’s own enfant terrible, Émile Nelligan and fittingly called NELLi Café + Vin Nature. Émile came into prominence at the age of 16, emulating Paris’ Arthur Rimbaud with his prose. Émile wrote 170 poems, sonnets, rondels, songs and prose poems. The melancholy poet is highly regarded in Quebec culture. That is why you will see his name extolled all over the Québec landscape.