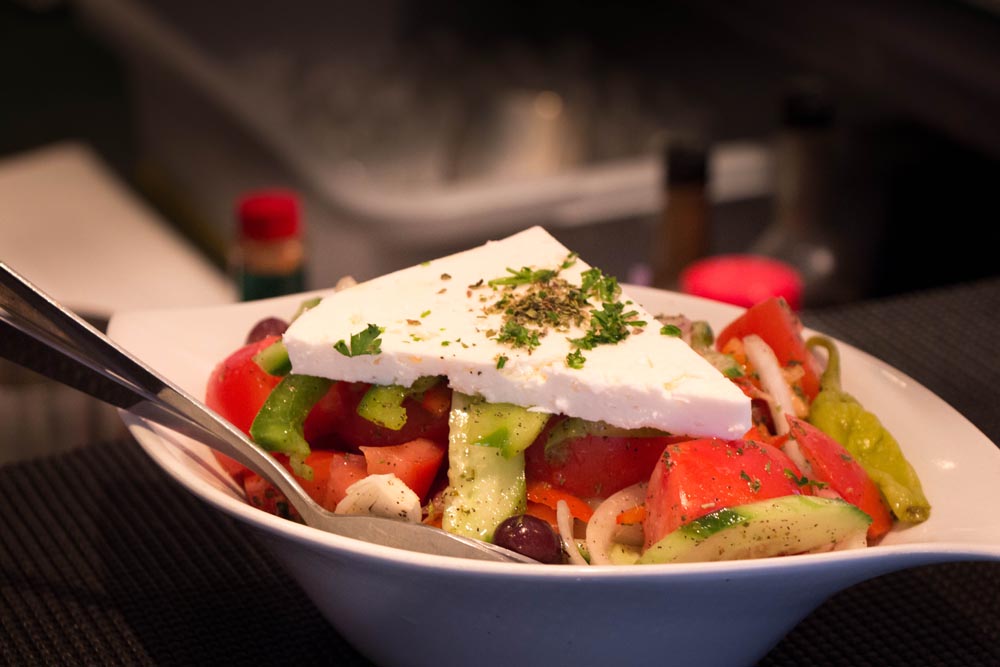 On December 15, 1999, John Drymousis and wife Carmela opened their first Lesvos Restaurant on Mount Royal Street, at the corner of Brébeuf.

John had been a waiter for years, but always dreamed of having his own dining establishment. Carmela was not in that industry at all, having earned a living the previous 12 years at the credit bureau of the Royal Bank of Canada. A decade earlier the couple had relocated to Fort Myers, Florida, where John had been offered a senior role by some Montreal businessmen at a 250 seat family restaurant. At the time their only child, daughter Mia, was a toddler.