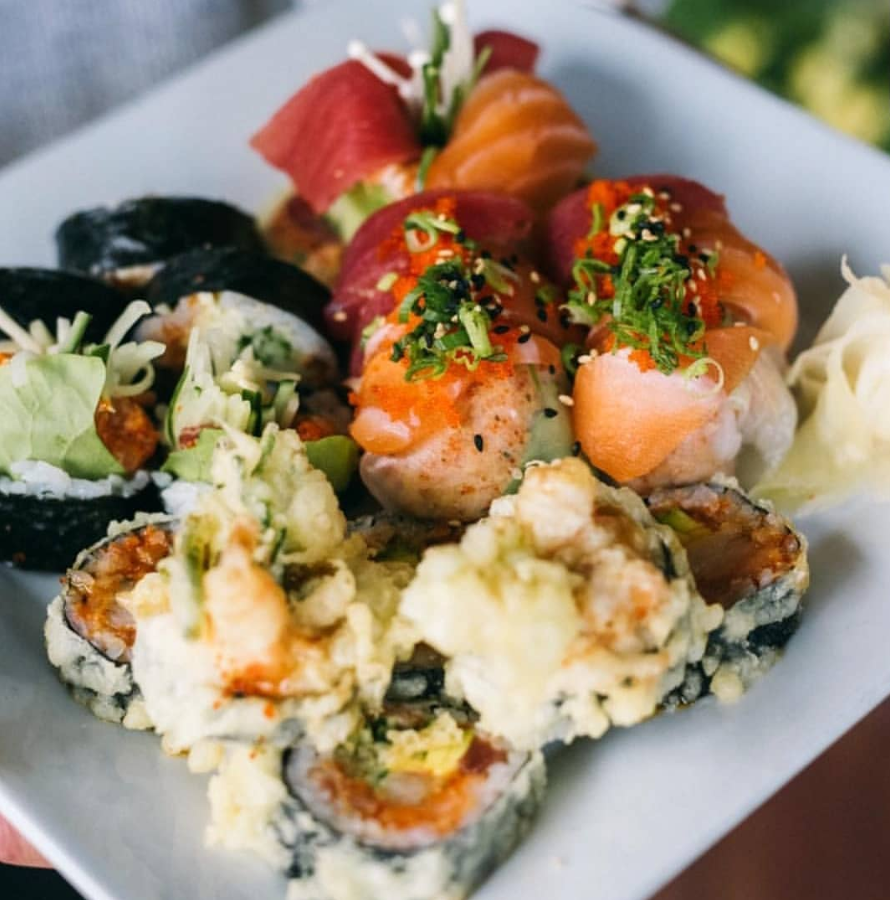 For years friends had been telling me about a restaurant on Duluth Street called Saint Sushi, the place where sushi rolls were named after celebrities. They set up shop in the Mile End District in 2013 and drew a strong following. In the winter of 2019, they opened a second location on Greene Avenue in Westmount and attracted an immediate following.