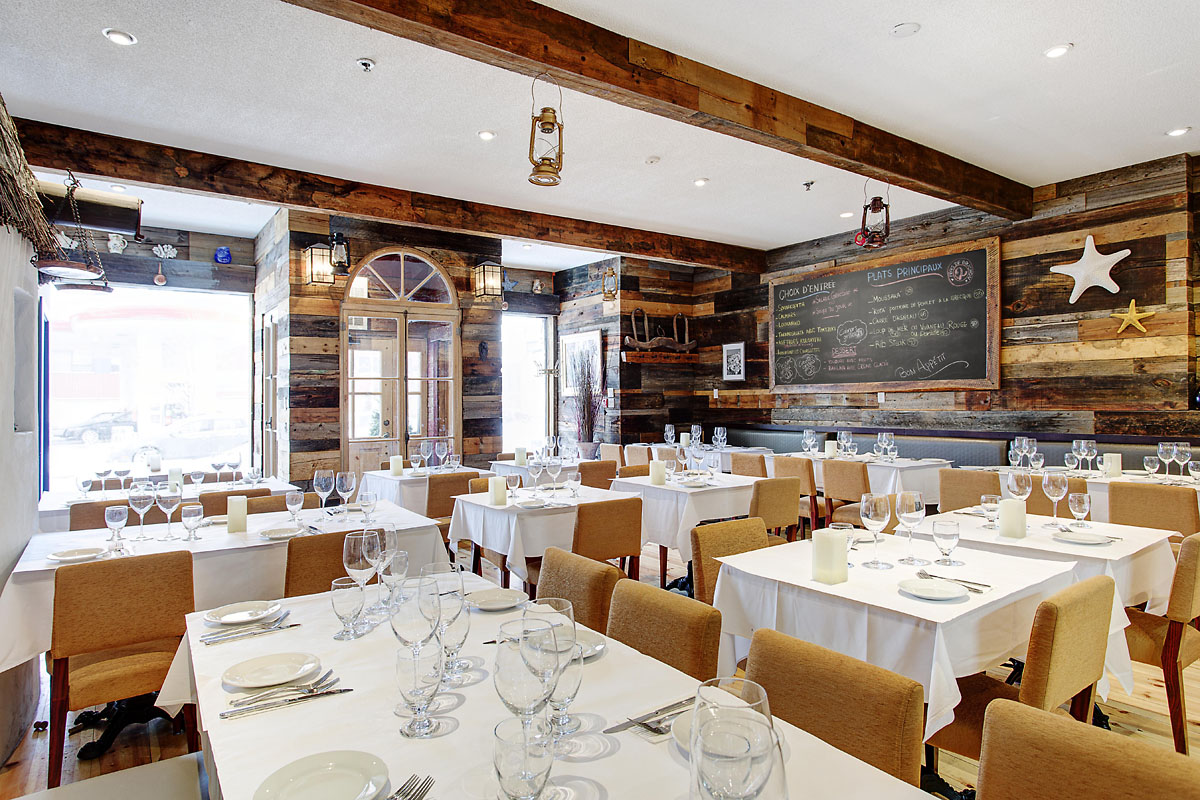 A few weeks ago I experienced Petros Westmount (www.restaurantpetros.ca) at the corner of St. Catherine Street and Grosvenor. Restaurateur Ted Dranias opened the establishment in December 2016 and it is a huge success. However, prior to that in May 2015 the first Petros was established on Notre Dame Street in trendy Griffintown. It was a tribute to Ted’s late father (named Petros)., who always wanted to have a Greek restaurant of his own.