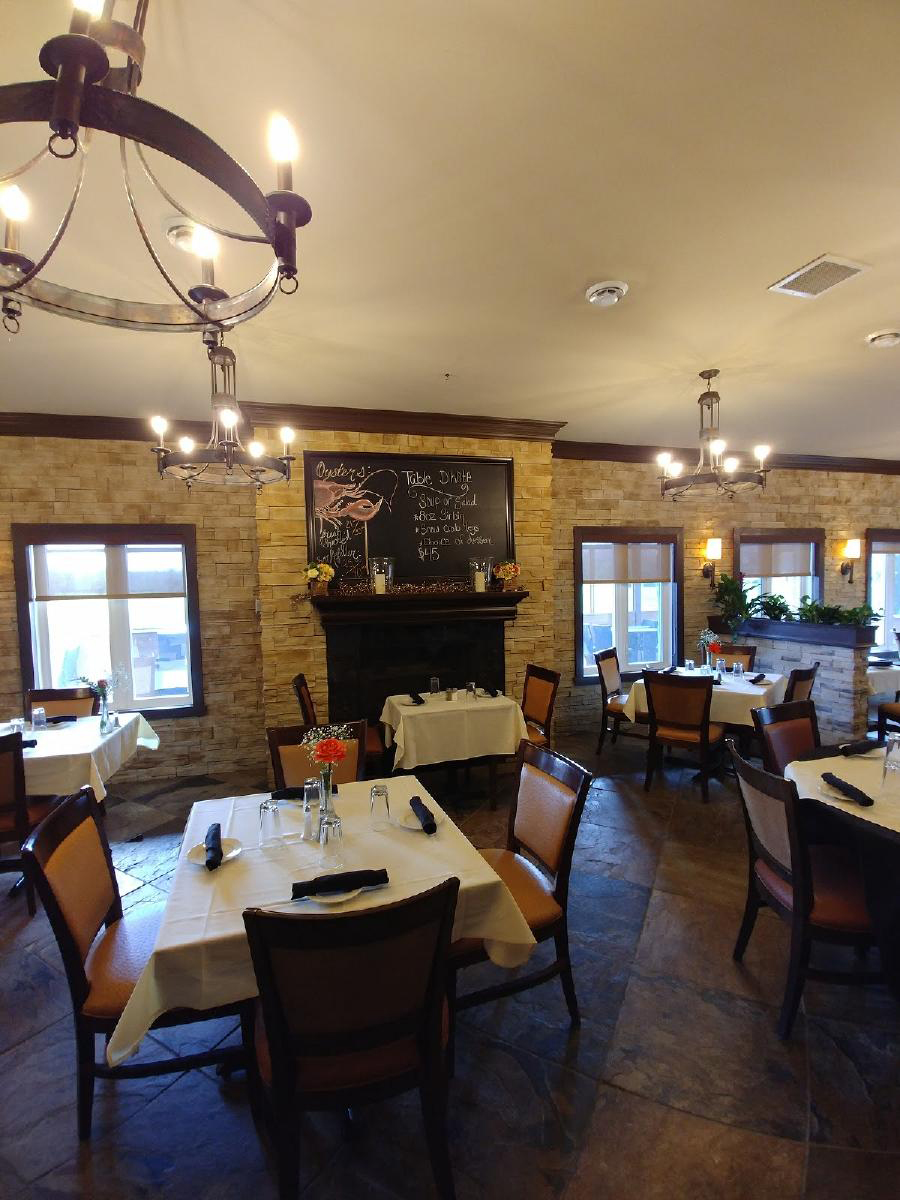 I have been to Kahnawake a few times in my life, but it was my curiosity over a tempting relatively new restaurant called Two O Seven Steak and Seafood which closed the deal for me to venture over the Mercier Bridge for dinner one night. I was joined by my friend Mel Leitman, his wife Connie Dorfman and his sister-in-law Marilyn Silverman.